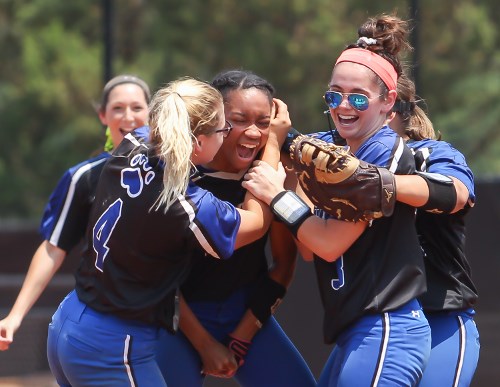 From the Casper Star-Tribune:

First-year representative Christina Mills of Shoshoni, the board’s only current female member, brought both the first and second readings to the table before they each passed 16-0.

Tuesday’s vote brought celebration for the grassroots movement that started the push for adding an 11th girls sport — to match the 11 boys sports that have been offered since before gymnastics’ final season in 2010.

Read more from the Casper Star-Tribune