NFHS rules writing committees consist of experts in the given sport. Each committee member is nominated by state associations, as is the chairperson, who guides the members through their work. Each of the NFHS’s eight sections are represented on the given rules committee. To allow for equal representation, there is also a member of the NFHS Coaches Association and the NFHS Officials Association on each rules committee.

Doherty, Section 5, is a program specialist with the Minnesota State High School League. Her responsibilities include administering soccer, gymnastics, robotics, special communications and writing projects, and creating the preseason online rules meetings. Prior to joining the MSHSL full time in 2008, Doherty was an English teacher for seven years at Roseville Area High School. She has coached high school soccer, gymnastics, and track and field. In addition to coaching high school gymnastics, she has coached all ages of recreational gymnastics and continues to coach preschoolers through a Community Education program. Doherty has also worked as an announcer and scorer for the high school gymnastics meets for more than 10 years. Doherty received her journalism degree at the University of St. Thomas in St. Paul, Minnesota, and holds a Master’s Degree in Education from the University of Minnesota.

Runge represents the NFHS Officials Association.She has been a teacher, coach, judge and clinician of gymnastics for more than 40 years. As a physical education instructor in Sioux Falls, South Dakota, Runge helped develop the gymnastics program in the Sioux Falls schools. She coached at the middle school and high school levels. Runge helped form the South Dakota Gymnastics Judges Association and served as its president. She has been coordinator of the new judges mentoring program. Runge has shared her knowledge by serving on the South Dakota High School Activities Association (SDHSAA) Gymnastics Advisory Committee. Runge has also coached and judged club gymnastics for many years. Currently, she holds a USA Gymnastics National Rating and serves as the SDHSAA State Judging Director. Among her recognitions, Runge has received the NFOA State and National Distinguished Official Award, SDHSAA Girls and Women in Sports Leadership Award and the USA Gymnastics Region IV Contributor of the Year Award. She is also a distinguished member of the South Dakota Gymnastics Hall of Fame.

Butsch, representing the NFHS Coaches Association, has been involved with judging high school gymnastics since 1972. She has held several positions with the National Association of Women’s Gymnastics Judges since she became active with the organization in 1976, including serving as high school chairperson/liaison and state judging director. Butsch also is active with USA Gymnastics (USAG), where she has held several state positions including being a state board member for Connecticut and Xcel Representative. In 1980, Butsch attained her National Rating as an official. Currently, she coaches gymnastics in a private gym in Glastonbury, Connecticut. Prior to that, she has coached in YMCA and high school programs as well as several USAG private gymnastic schools. Butsch is a retired educator and has held several school-based positions, such as teacher, department chair and administrator.

The new members take over for Jody Redman (Section 5), Jan Adkins (NFOA), who is current chair of the rules committee and Melissa Tott Arms (NFCA). Each of the departing committee members has served the membership well. 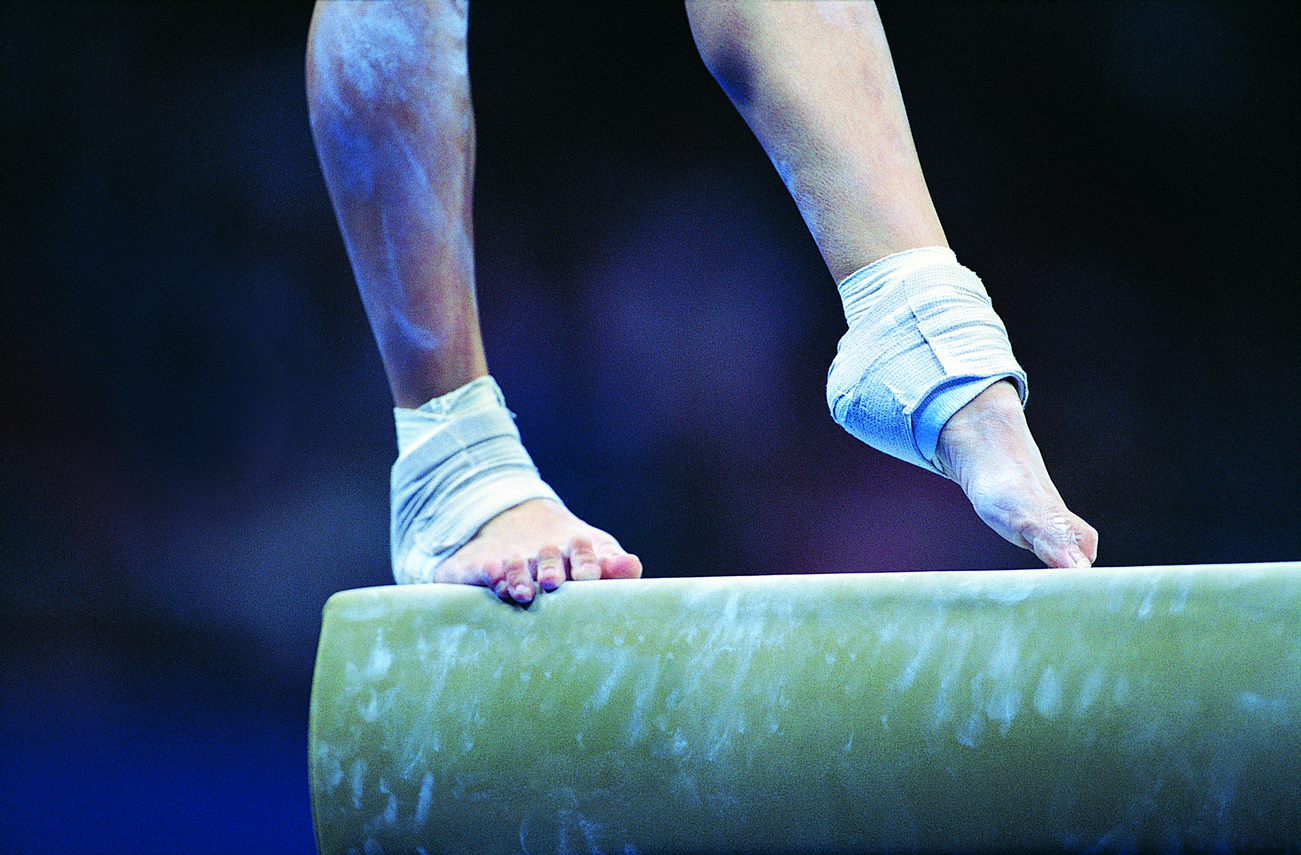 ‘They became a family’: How New Castle gymnastics qualified for state. 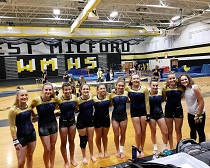